Craig Wolfson, Esq. is the co-owner of Wolfson and Klein-Wolfson, PLLC., a Syosset, New York law firm that focuses on Employment Law; Wills, Trusts & Estates; and Real Estate.   Craig is an attorney duly admitted to practice law in both New York and New Jersey since 1997.

Craig received a Bachelor of Arts Degree from Brandeis University in Waltham, Massachusetts in 1992, and received a Juris Doctorate Degree from Widener University School of Law in Harrisburg, Pennsylvania in 1996. He earned a Certificate in Strategic Human Resources Management from Cornell University’s School of Industrial and Labor Relations in 2008.

Craig has had a long and distinguished legal career.  He spent twenty years at the law firm of Rosicki, Rosicki & Associates, P.C.  located in Plainview, New York.  He received a series of promotions and became one of four partners at the firm.  He served as Director of Human Resources for the 400-employee firm, and focused his attention on Employment Law matters. 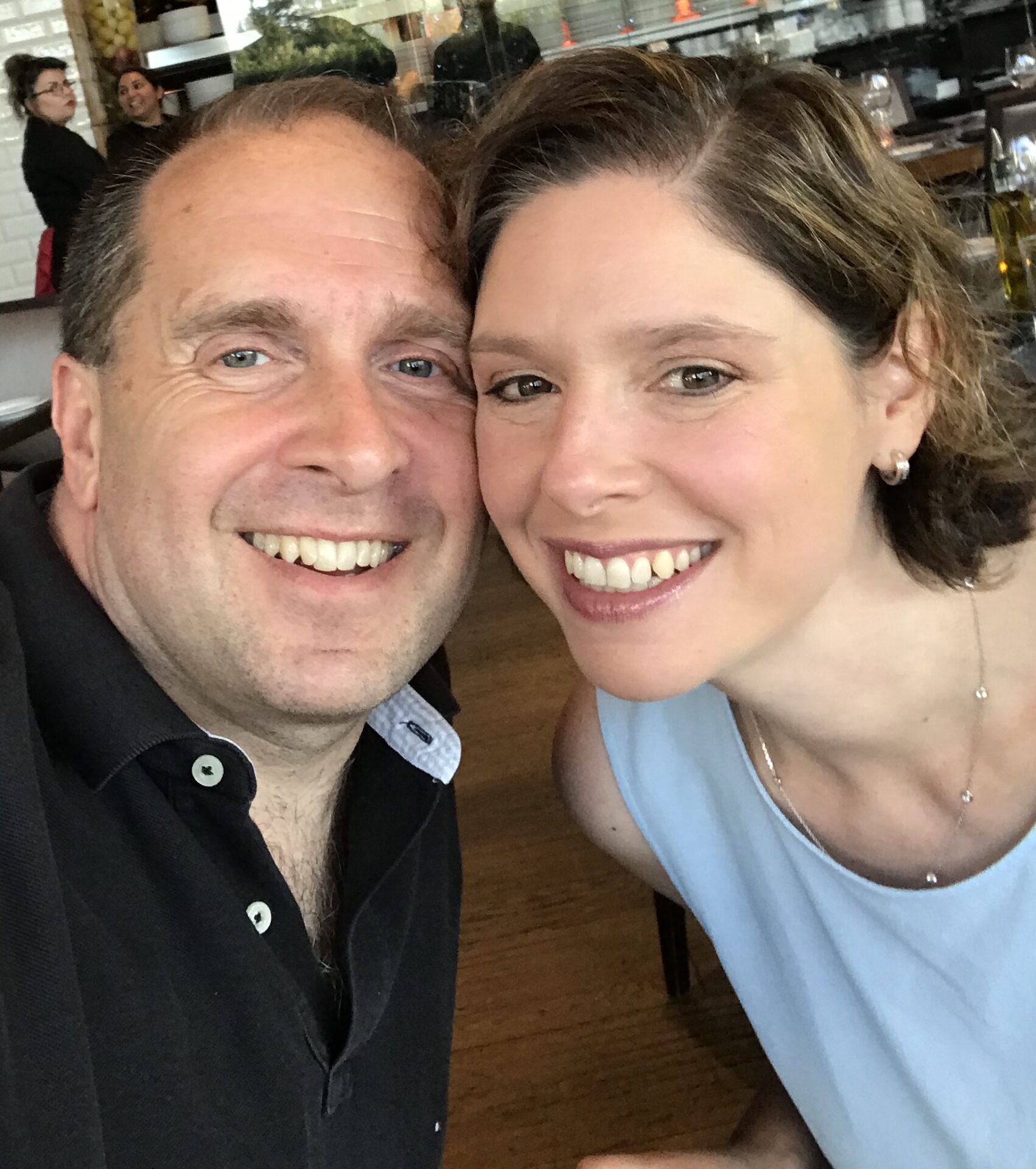 Craig later shifted his focus and moved from the private sector to the non-profit world.  He joined AHRC Nassau, a large non-profit located in Brookville, New York that supports individuals with intellectual and developmental disabilities.  There he served as their Director of Human Resources.

Craig has received numerous honors for his community work, and his recruitment, employment and advocacy on behalf of individuals with disabilities. Among them are the 2012 Public Interest Attorney of the Year from Touro College Law Center, the 2010 TRI Giving Wings to Dreams Award, the 2009 True Partner Business Award from the New York State Rehabilitation Association, the 2010 Visionary Award and the 2009 Breaking Barriers Award from the Metropolitan Placement Consortium and Baruch College Computer Center for Visually Impaired People, and the 2007 Long Island Association and Long Island Working Partnership Advocate of the Year Award.

He has been the moderator of numerous panels, and conducted training on a variety of Employment Law and Human Resources topics.  Craig has served as the keynote speaker at many events, most notably the NYC 5 Borough Employers Forum aboard the U.S.S. Intrepid.